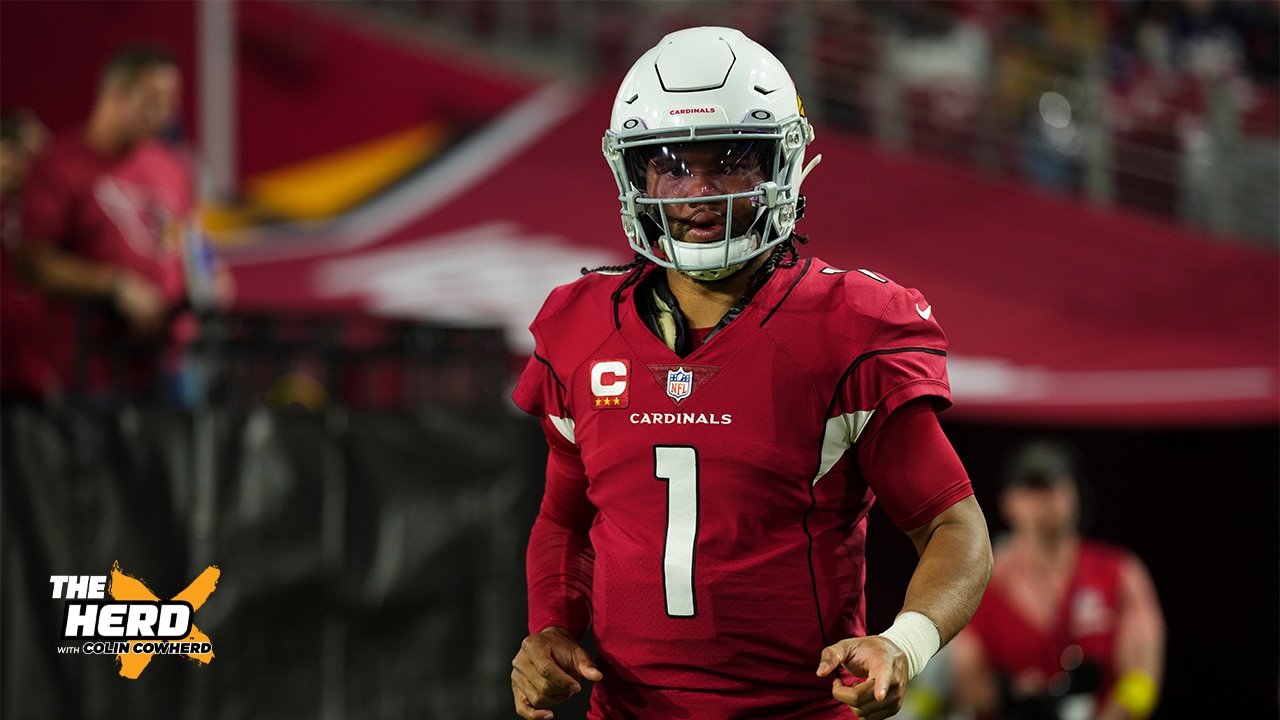 The Arizona Cardinals are heading into a unique offseason of drama as they begin the search for a new head coach and general manager. Cardinals owner Michael Bidwill says that he wants input from Kyler Murray on the team’s next head coach. However, with Kyler’s recent offseason drama and study clause (later removed) in his contract, Colin Cowherd suggests why this may be more complicated than what it looks like on paper.