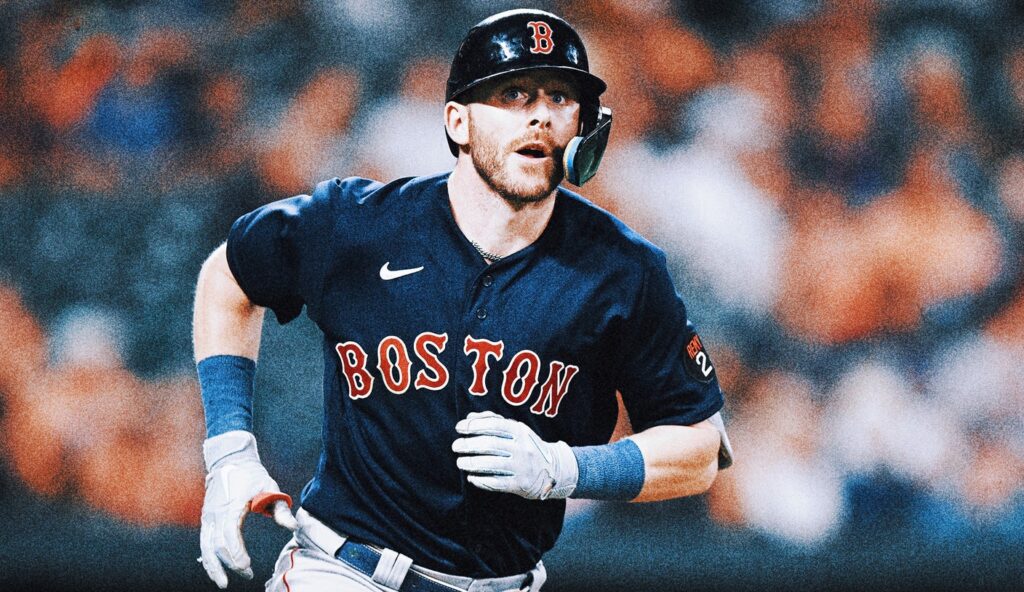 Red Sox infielder Trevor Story had surgery on his throwing elbow and appears likely to miss a significant portion of the 2023 season.

The internal brace procedure repairs an existing ulnar collateral ligament instead of a full reconstruction involved in Tommy John surgery. The less-invasive option has the potential to allow for quicker recovery.

Losing Story for any significant period of time is a blow to Boston’s efforts to rebuild its infield after former All-Star shortstop Xander Bogaerts finalized a $280 million, 11-year contract with San Diego last month.

Story was primarily a shortstop during his first eight major league seasons in Colorado, making All-Star teams in 2018 and 2019. He appeared in 94 games at second base in his first season with the Red Sox last season after signing a a $140 million, six-year contract.

Reporting by The Associated Press.

Get more from Major League Baseball Follow your favorites to get information about games, news and more