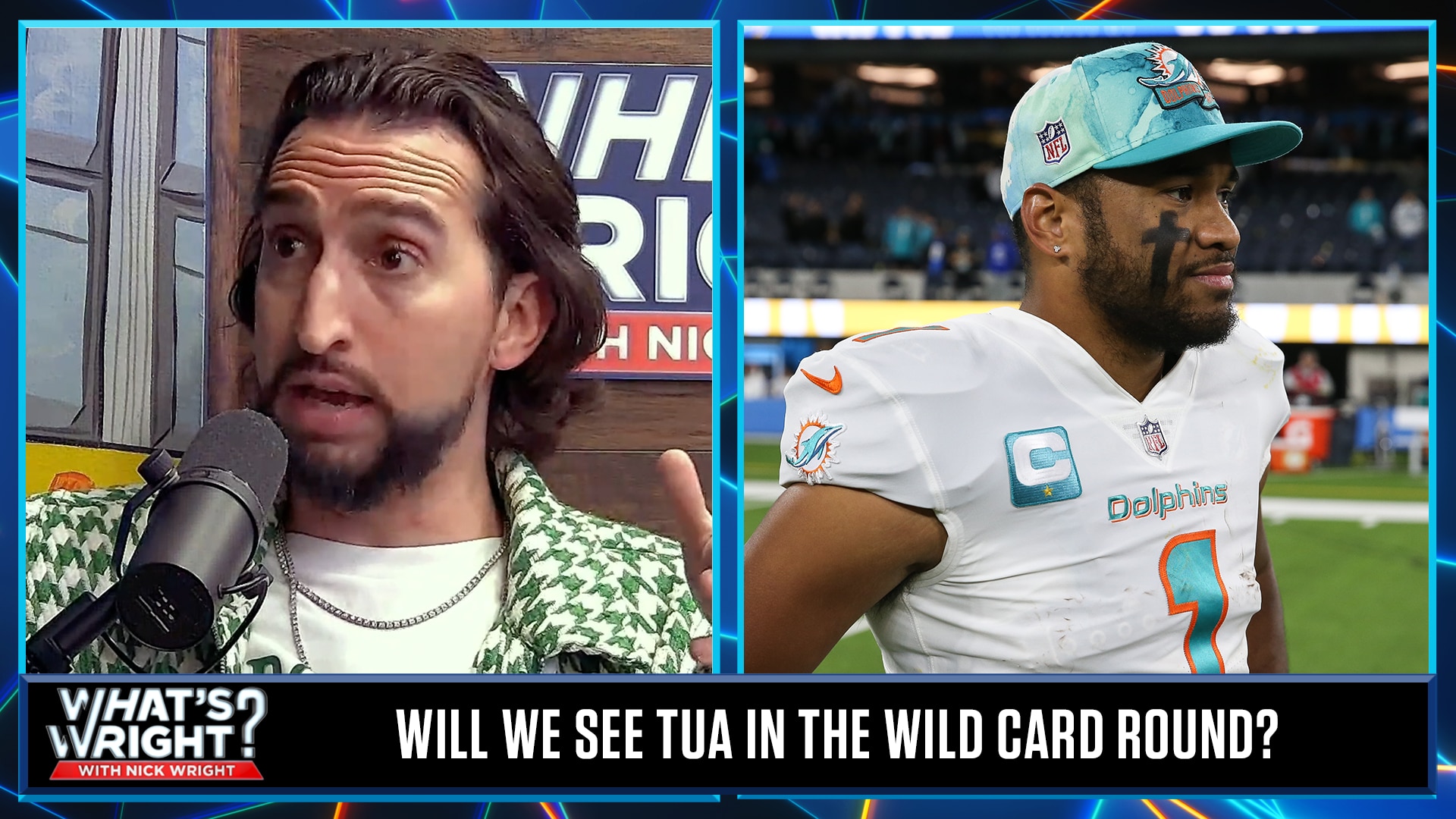 Should Tua Tagovailoa be allowed to return to the Miami Dolphins after suffering from several concussions? Head coach Mike McDaniel has been quiet about his decision on this, and Nick Wright says it’s not so cut and dry. Watch as he weighs whether he’s expecting Tua to play against the Buffalo Bills in the Wild Card round should he come out of protocol.